Chongqing – In the early morning on May 19, citizens walked on the flower-lined road at Shizi Mountain, Jiangbei District, downtown Chongqing. 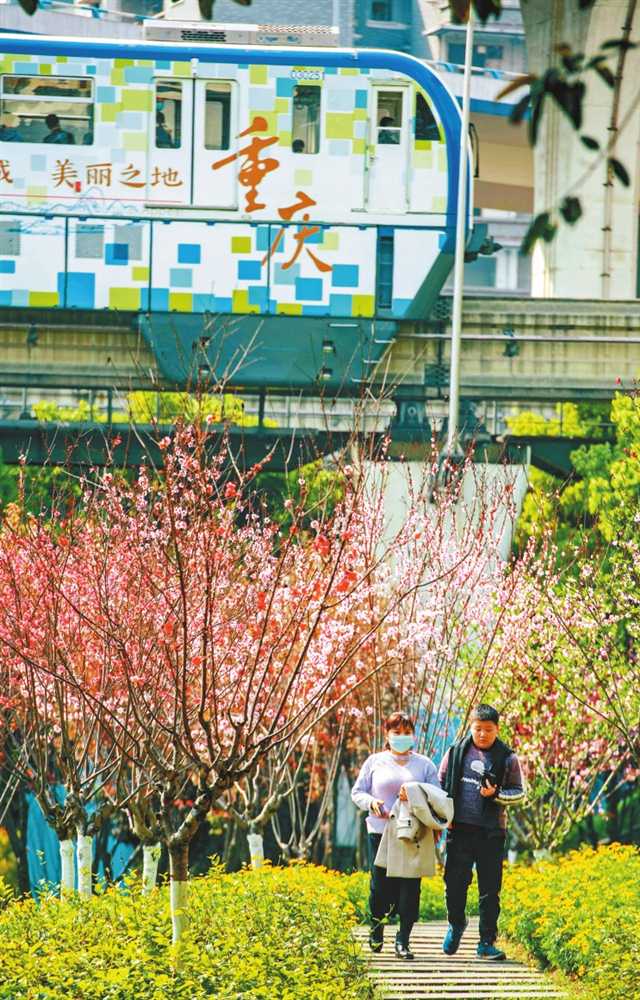 Since the beginning of this year, Jiangbei District, located in the center of the Two Rivers and Four Riversides of Chongqing, has been moving forward with the “Beautiful City with the Green Mountains” Project. By doing so, it aims to build a scenic Chongqing where greenery and flower can be seen everywhere to satisfy people’s ever-growing demands for a beautiful living environment. 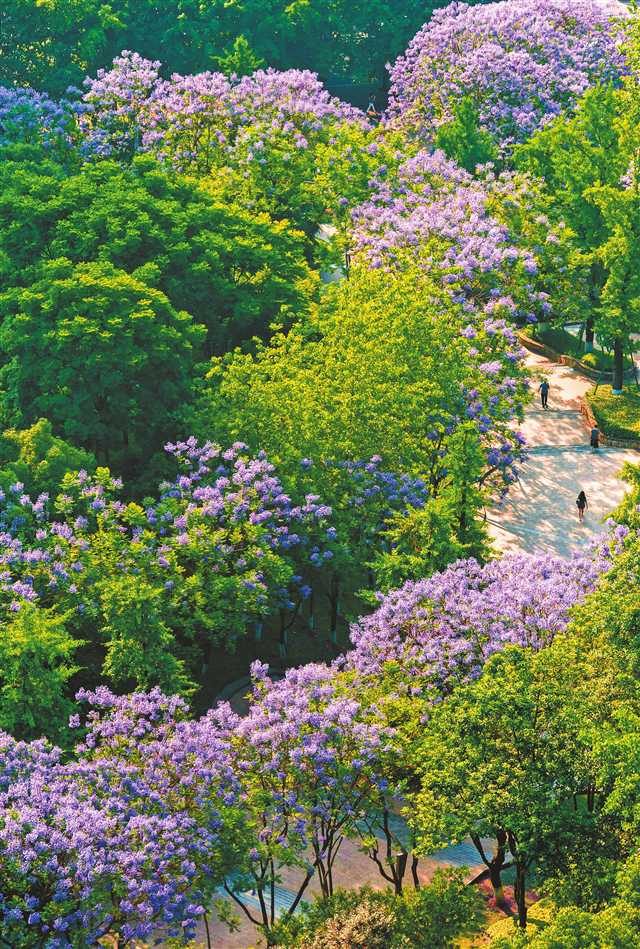 Jiangbei District has taken multiple measures. First, it has made constant efforts to landscape the bridge ends of Jialing River Bridge (north end), Huanghuayuan Bridge and Chaotianmen Bridge with local characteristics, and grown perennial flowering trees and shrubs that are economical, eco-friendly and nice-looking to add more charm to urban gardening and landscape. 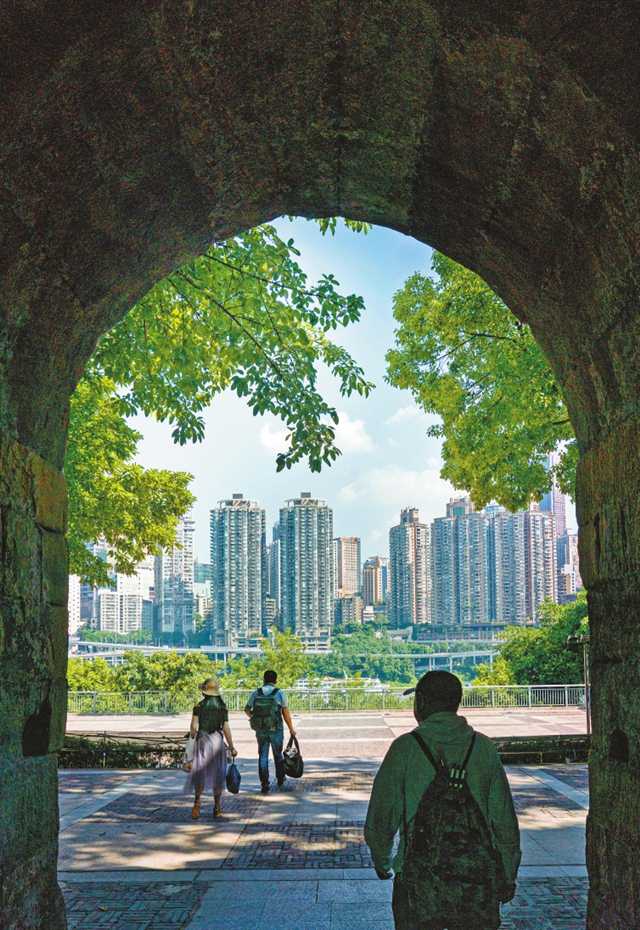 Second, it has planted seasonal flowers with a palette dominated by yellow and red along main urban arteries and nodes like the district administration center, the north end of Jialing River Bridge, Beibin First Road, Chongqing Grand Theatre and Hong’en Temple Park to create a flowery sight with a sense of layering and a riot of color. Third, it has changed border trees and unified tree species along Yu’ao Avenue, Beibin Road, Jianxin South and North Road, Jiahong Avenue, and Wuhong Road, according to the “One Road, One Feature” plan to build garden-like boulevards with visual impact. 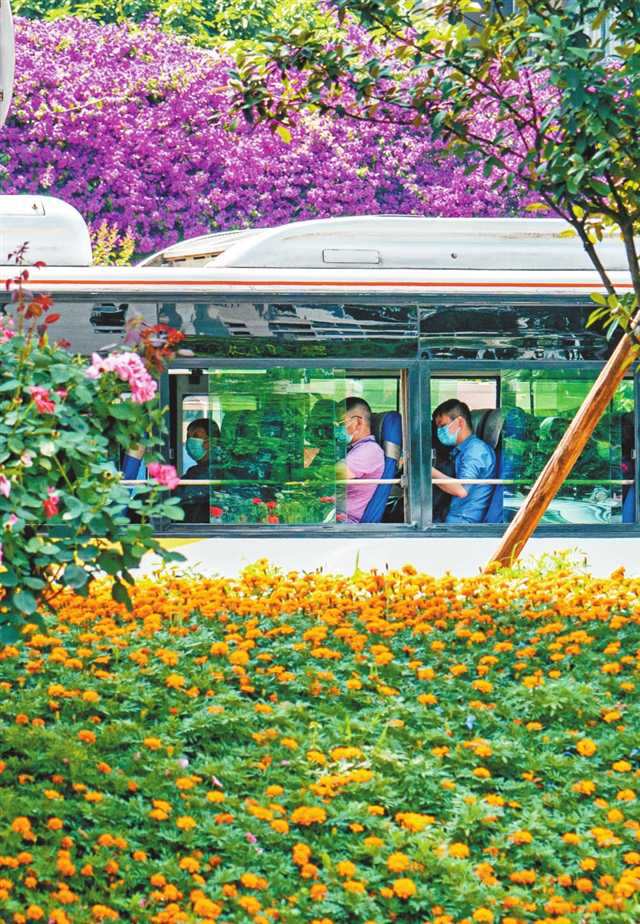 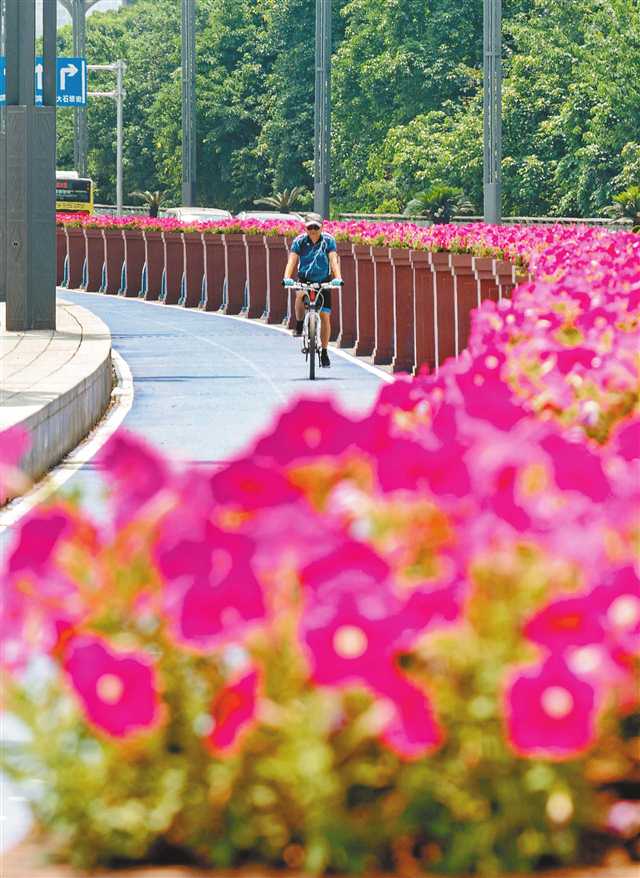 riding in the park

A Tour in Chongqing, A Gain in Vision

A Land of Natural Beauty, A City with Cultural Appeal

For any inquiries, please email service@ichongqing.info